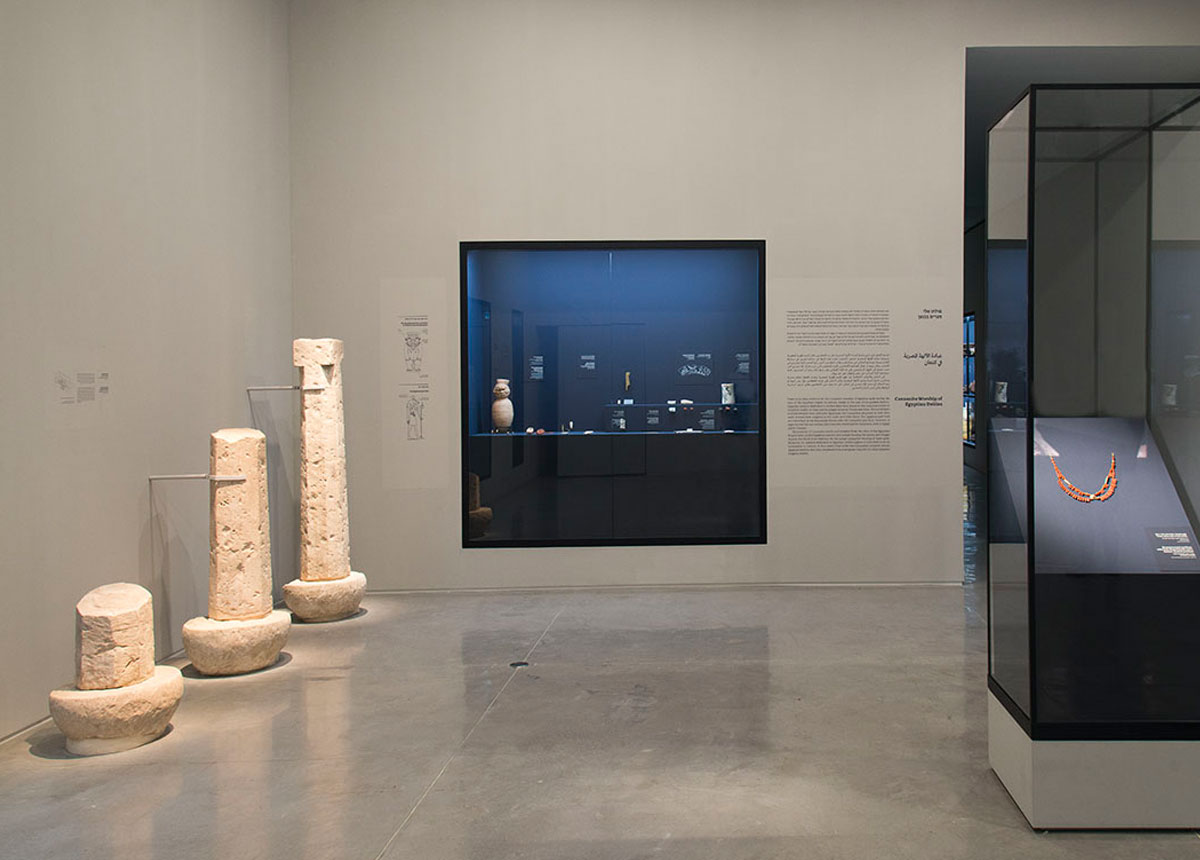 There is no clear evidence for the Canaanite worship of Egyptian gods during the time of the Egyptian Empire in Canaan, except in the case of the goddess Hathor. Egyptian temples dedicated to Hathor have been found in the turquoise mines at Serabit el-Hadim in Sinai and the copper mines at Timna near Eilat. The worshipers at these temples were primarily Egyptians, but Canaanites employed at both sites seem to have been inspired by the cultic activities there. The Egyptian ... Read More » 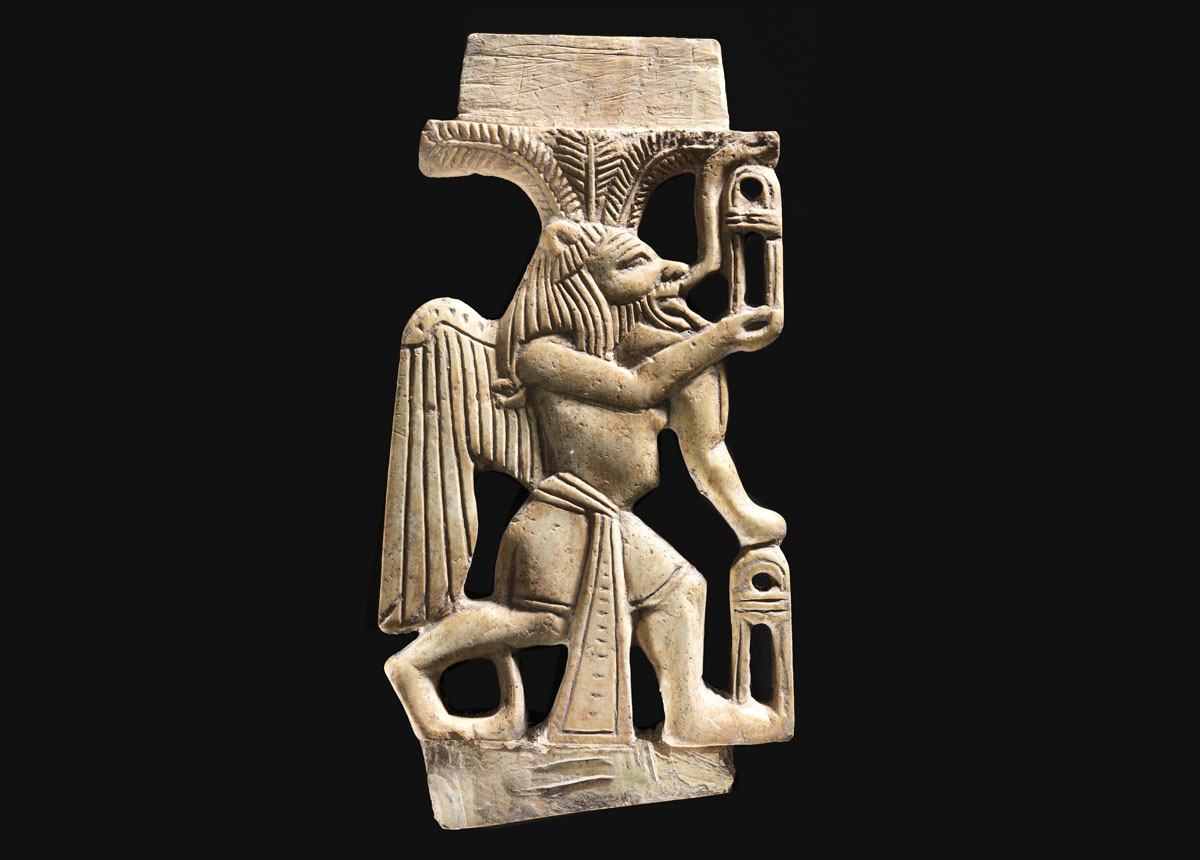 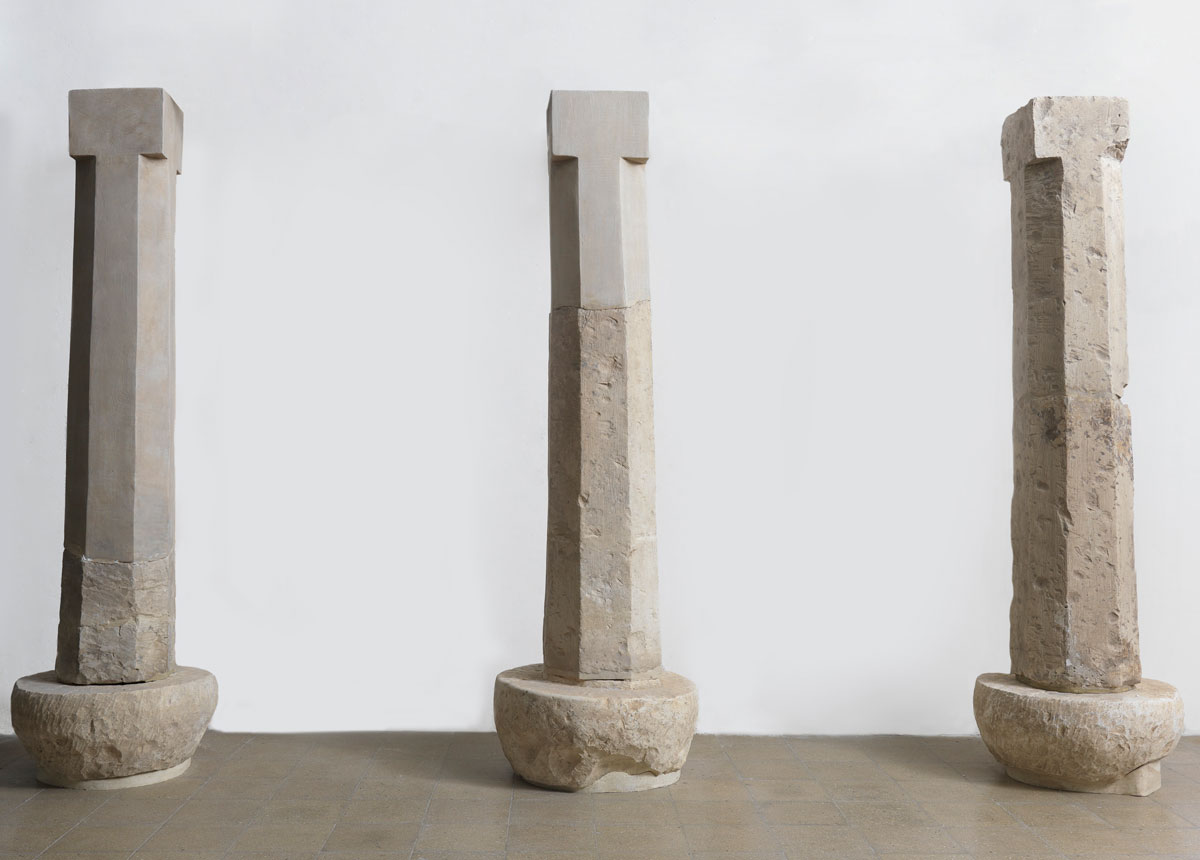 Columns and bases like these were well-known in Egypt, but in Canaan they have only come to light in the magnificent temple at Lachish. In the temple's main hall, near the staircase leading up to the cella, were two adjacent niches in which statues or stelae were erected. The niches were made from three octagonal columns that stood on round bases, reflecting the Egyptian influence on Canaanite architecture.