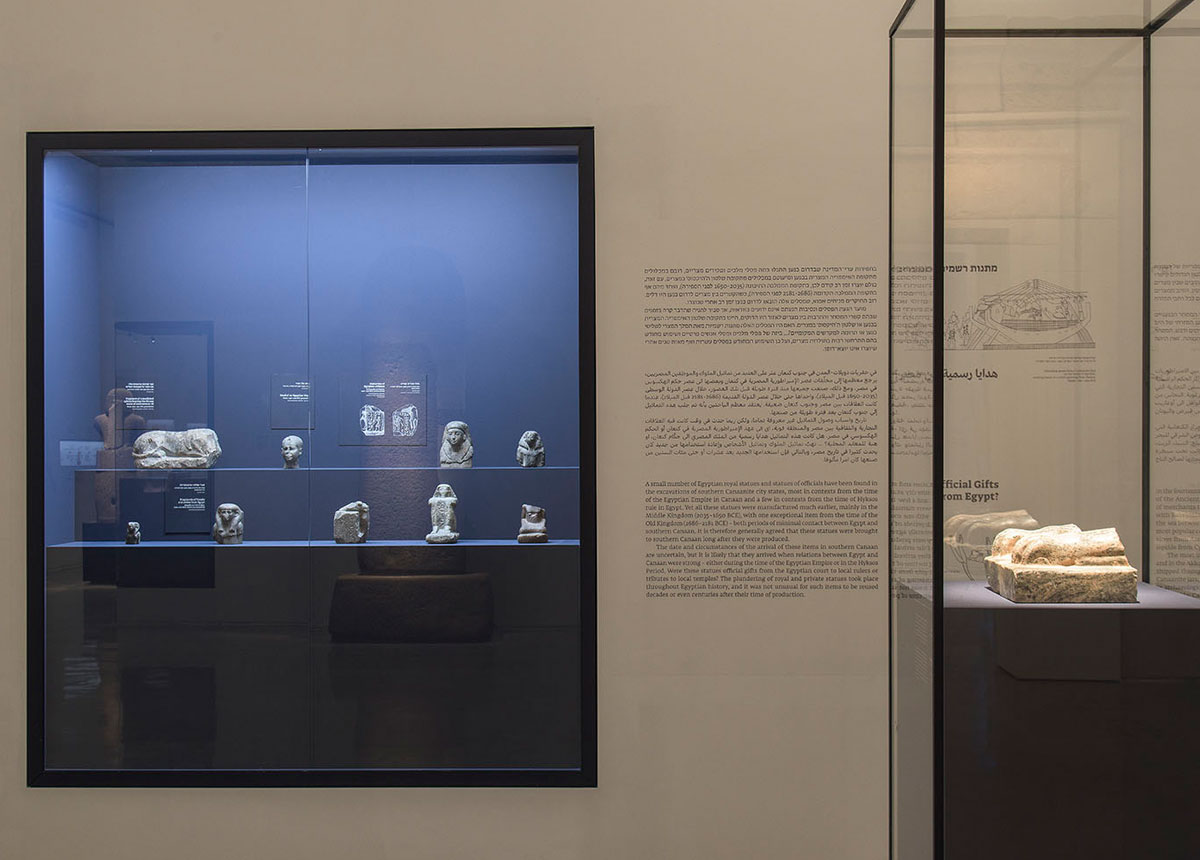 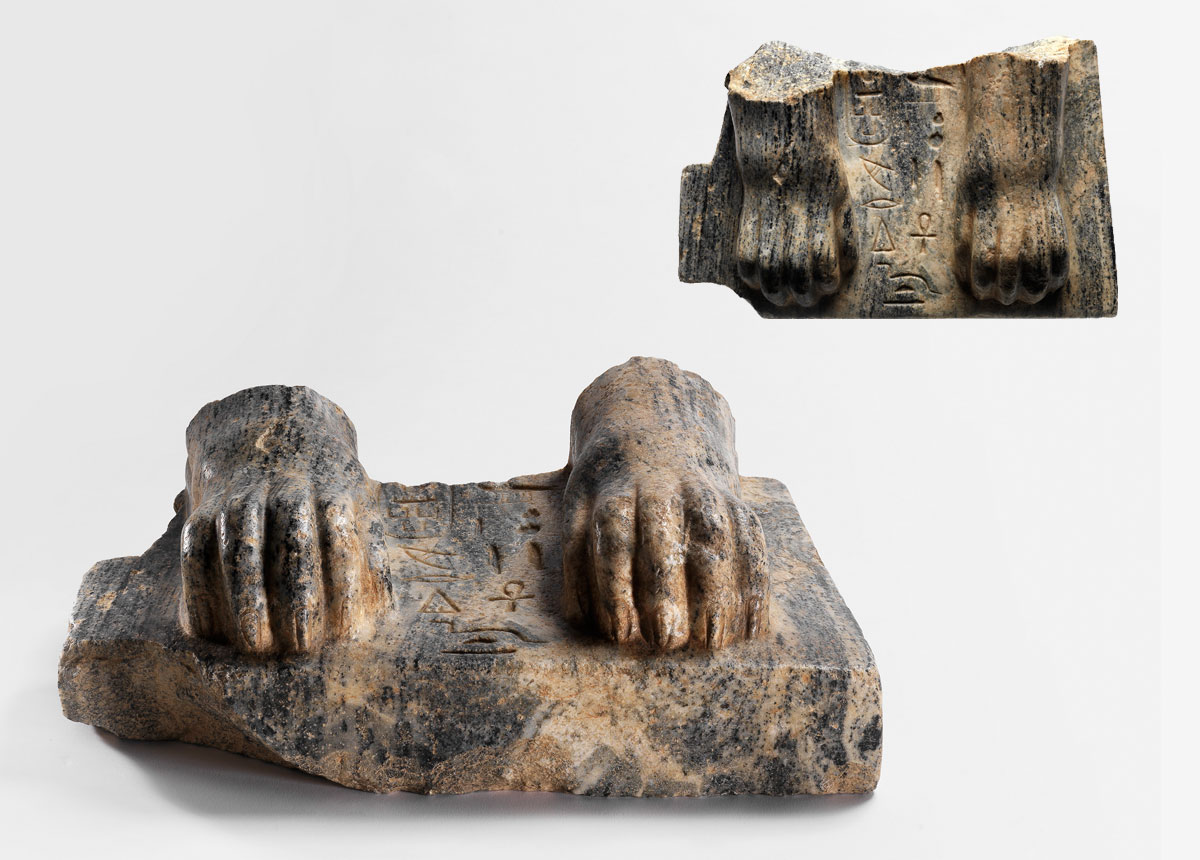 Fragment of a sphinx of King Menkaure (Mycerinus)

This fragment preserves the front paws of an Egyptian sphinx statue. It bears the name of Menkaure, a Fourth Dynasty king associated with the great pyramids at Giza. The fragment was found in Late Bronze Age Hazor in a context postdating Menkaure's reign by more than a thousand years. Considering the importance of Hazor at this time, it is possible that the heirloom sphinx was a gift from one of the pharaohs of the empire.
From the Catalogue » 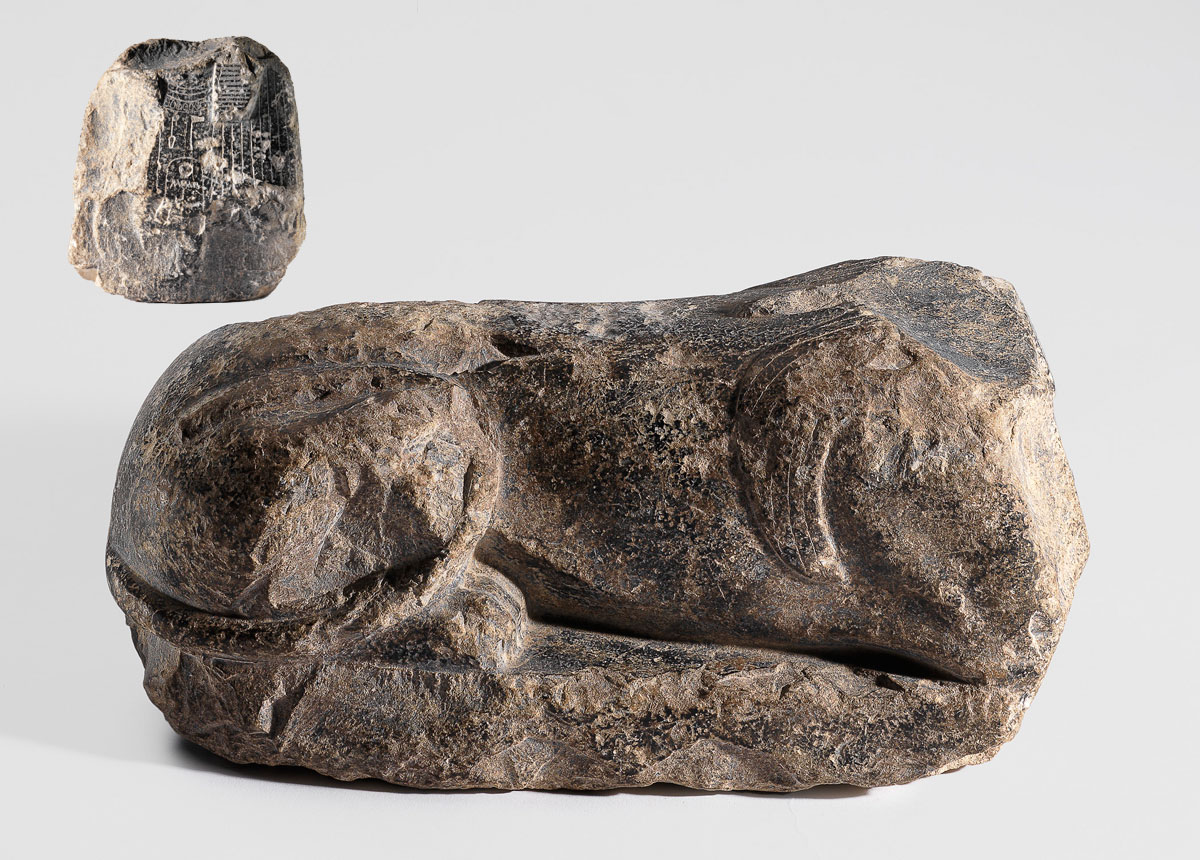 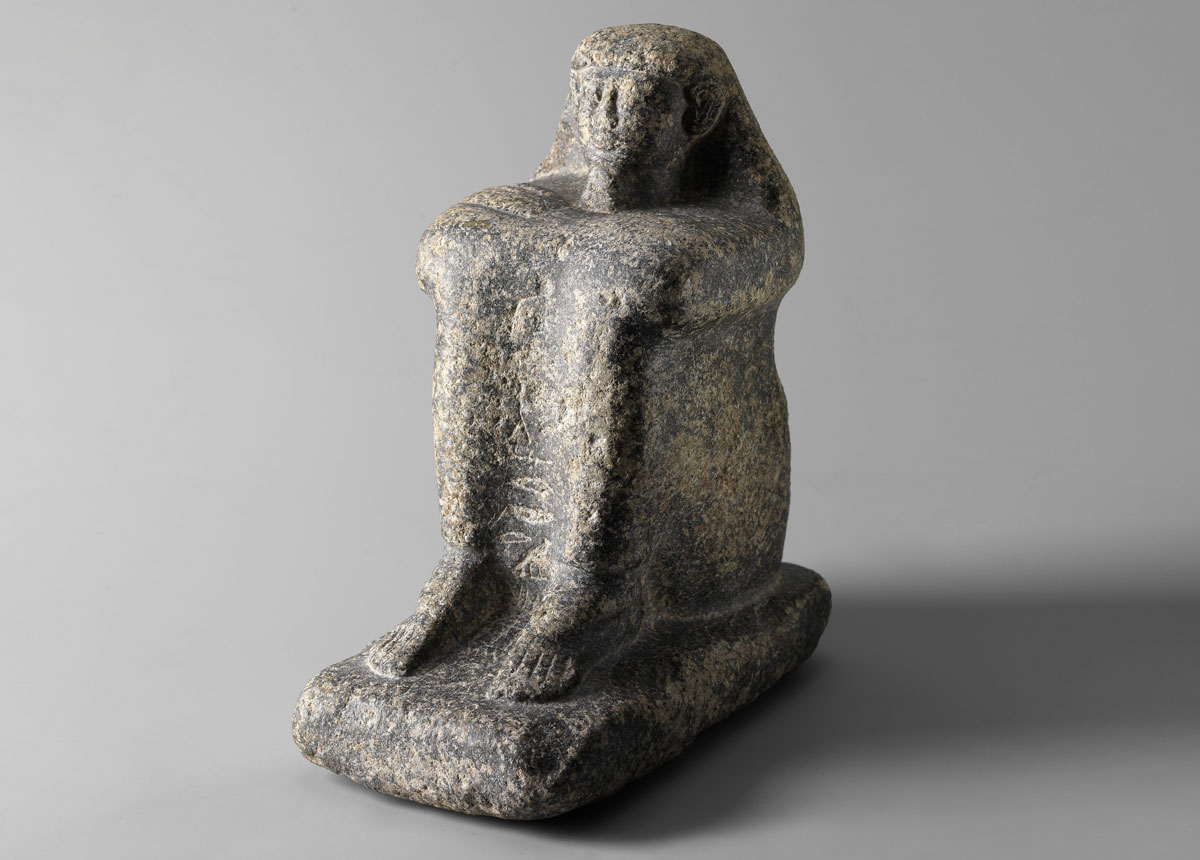 Statuette of an official