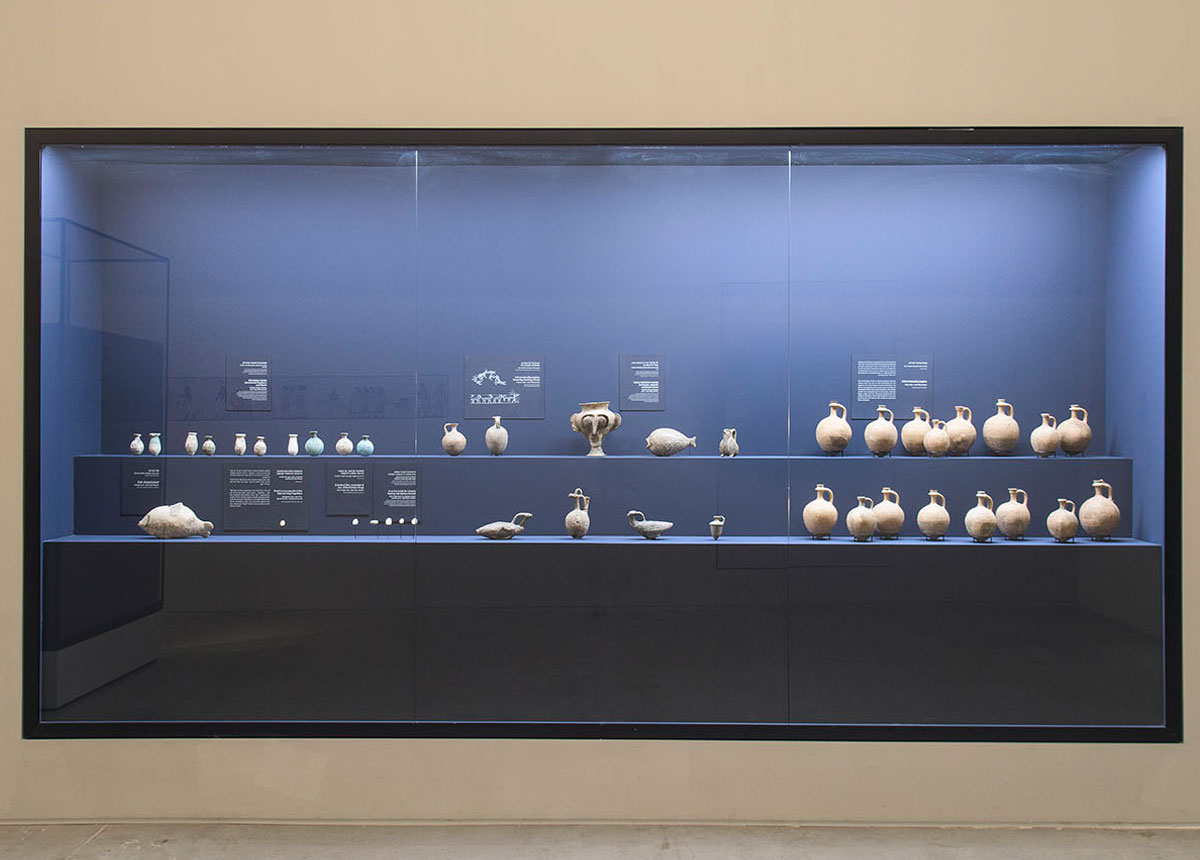 The Hyksos: A Canaanite Dynasty in Egypt

The Hyksos were a dynasty of Canaanite origin that ruled Egypt for more than one hundred years (ca. 1650–1540 BCE). Their name is the Greek version of the Egyptian term heqau khasut ("Rulers of Foreign Lands"), used by the Egyptians to refer to the rulers of Canaanite city states. It is found in the writings of the third century BCE Egyptian historian Manetho as preserved by the first-century CE historian Flavius Josephus and early Christian authors. Manetho's account of ... Read More » 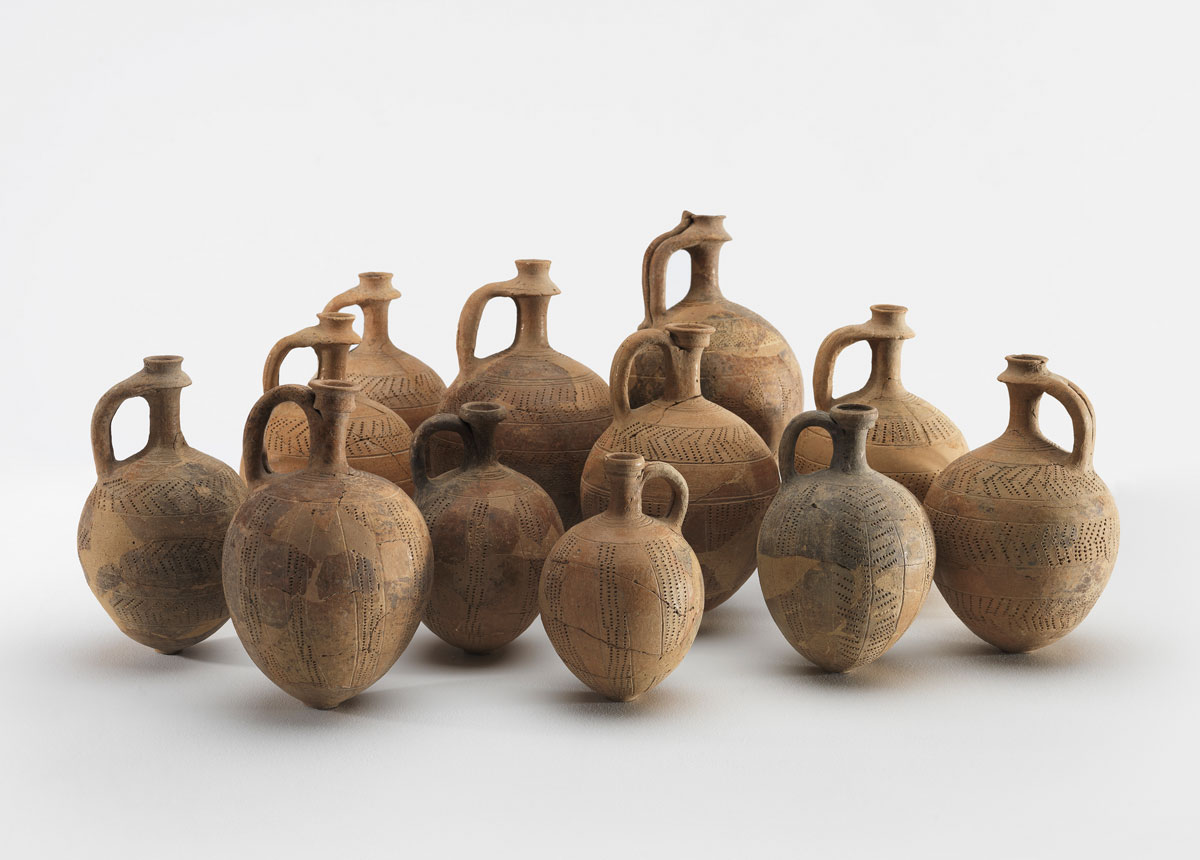 
Tell el-Yahudiya ware is a distinct group of pottery named after the site of Tell el-Yahudiya in the Egyptian Nile Delta where it was first identified. The group is distinguished by its decorative technique of depressions filled with a white substance. The earliest vessels were manufactured in the Levant, reaching Egypt along with the Canaanite population that settled in the Delta, where local imitations were soon produced. For this reason, such vessels are associated with the Hyksos.
From the Catalogue » 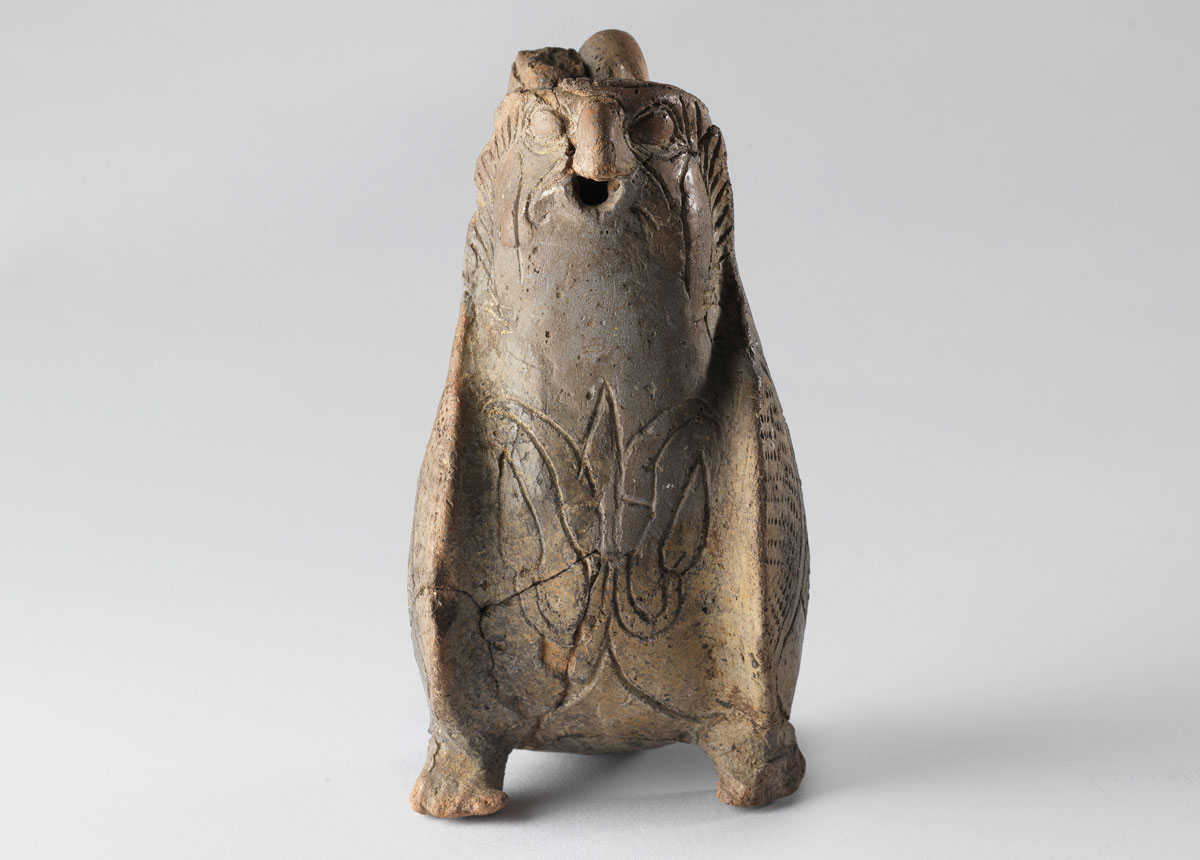