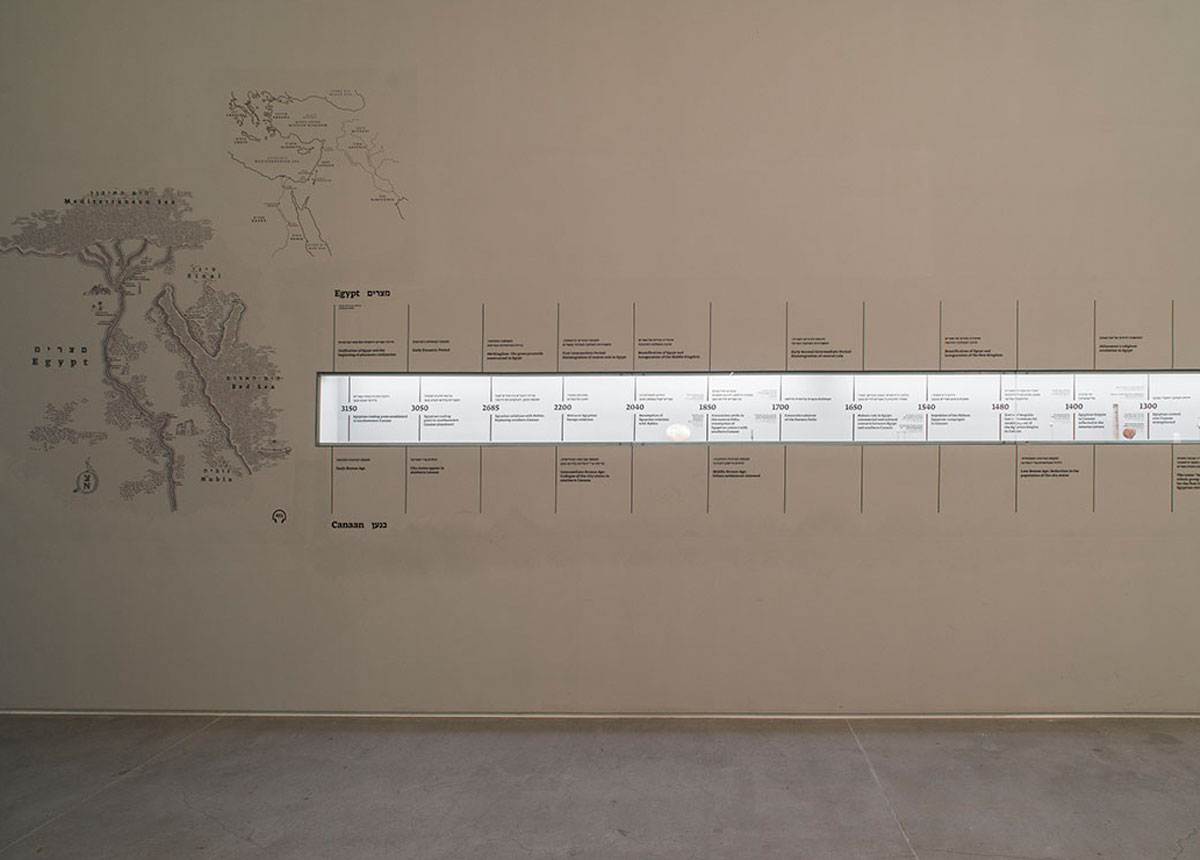 Pharaoh in Canaan: The Untold Story

Pharaoh in Canaan: The Untold Story is the first exhibition to present the relations between Canaan and Egypt through the prism of archaeological remains. Its emphasis is on the Egyptian Empire in Canaan (ca. 1500–1150 BCE), especially its military and administrative presence in the land. Egyptian and Egyptian-style objects from this period, mainly from sites in Israel and some on view for the first time, form the core of the exhibition. Canaan is mentioned in the Bible ... Read More » 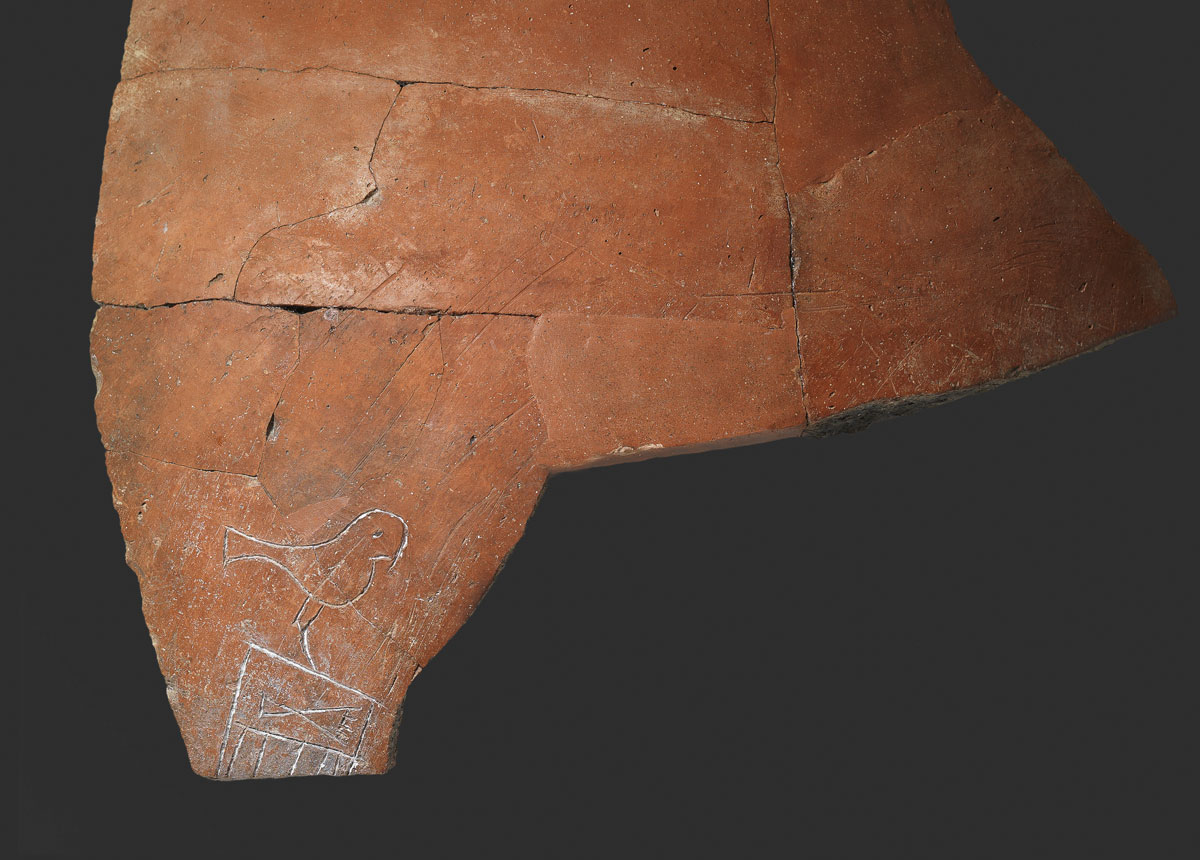 
The first signs of organized trade between Egypt and Canaan are seen in the late fourth millennium BCE. This trade was initiated by the rising political powers in Egypt, which, during the final phase of the Pre-Dynastic Period, founded trading colonies at a number of sites in southwestern Canaan. An official Egyptian administrative infrastructure was established at these sites around 3150 BCE, coinciding with the unification of Egypt under one ruler, the event that marks the ... Read More » 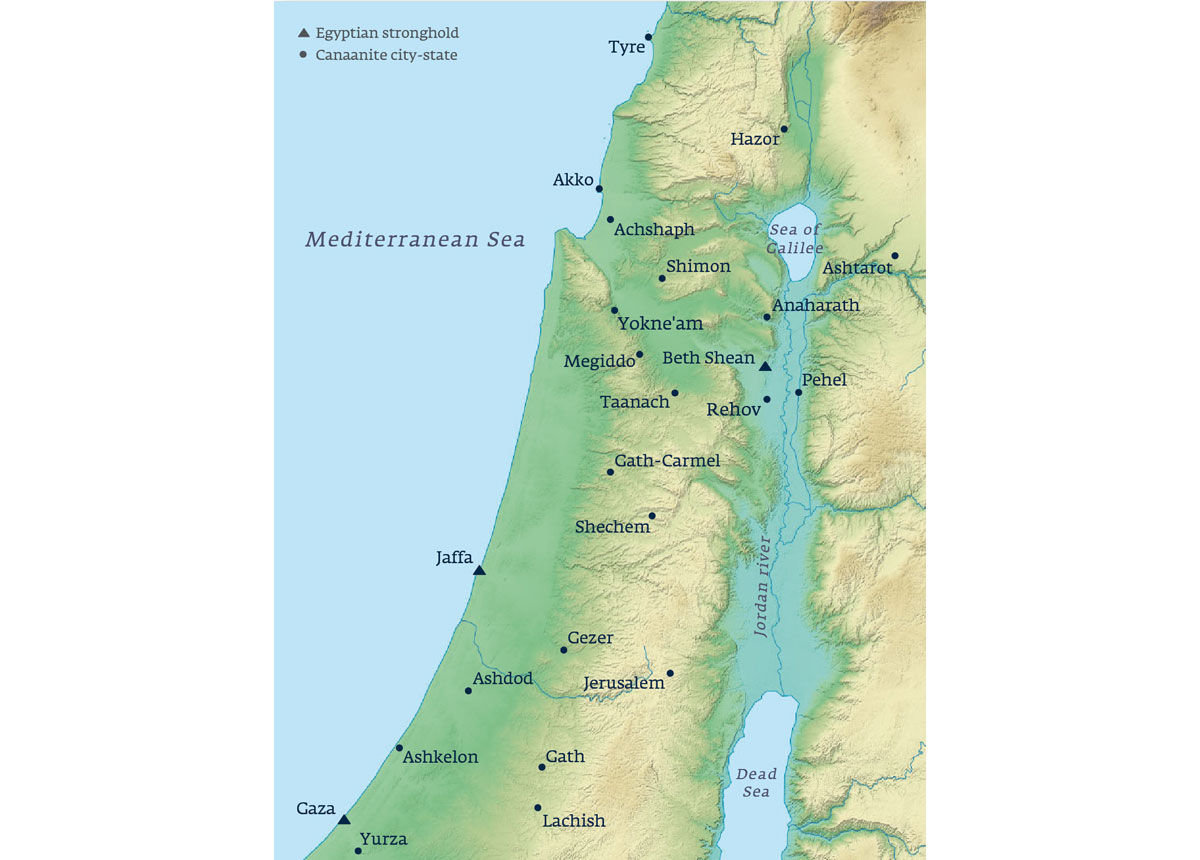 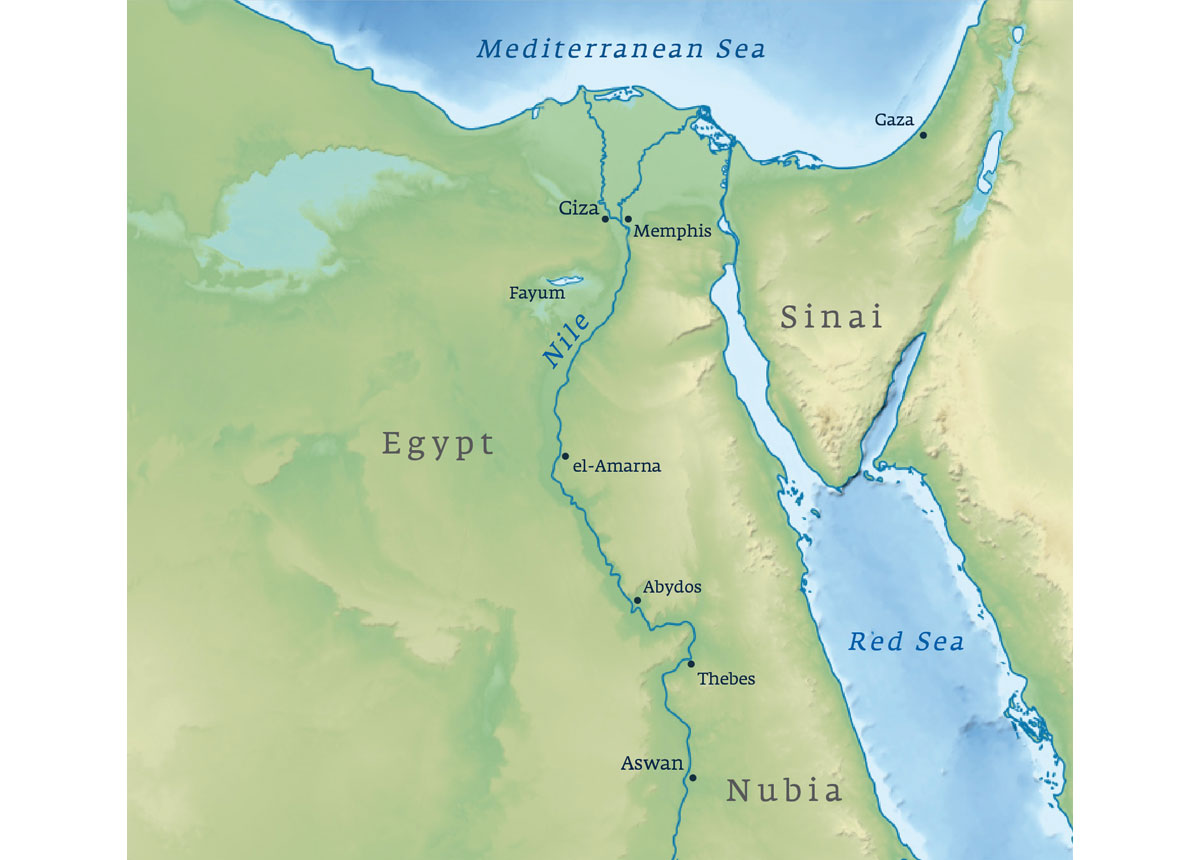 Egypt in the period of the New Kingdom