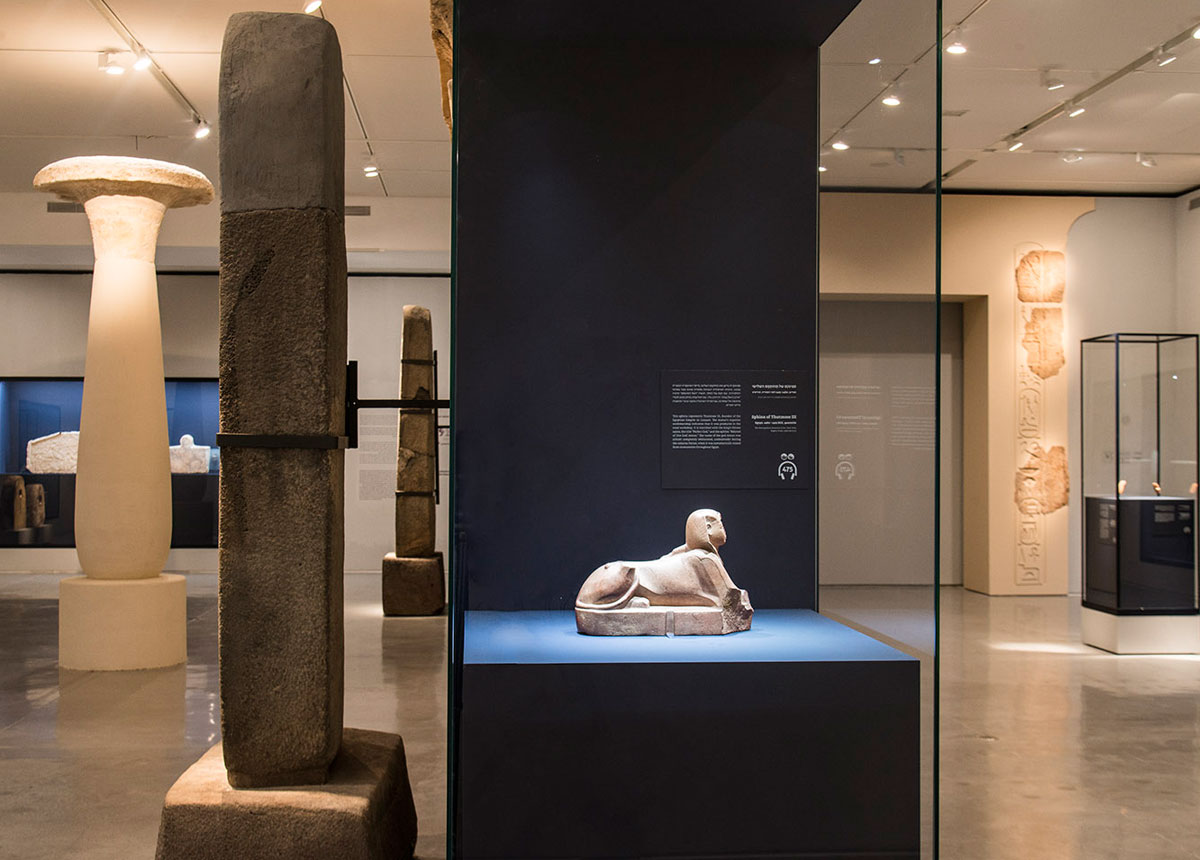 The Founding of the Egyptian Empire in Canaan

The expulsion of the Hyksos from Egypt by King Ahmose (1550–1525 BCE), founder of the Eighteenth Dynasty, marks the beginning of the New Kingdom in Egypt, when ancient Egyptian civilization reached its military, economic, and cultural peak. This was a period of conquest and expansion into Nubia in the south and Canaan in the north, resulting in the formation of an empire that was to last some 350 years. The early pharaohs of the Eighteenth Dynasty launched ... Read More » 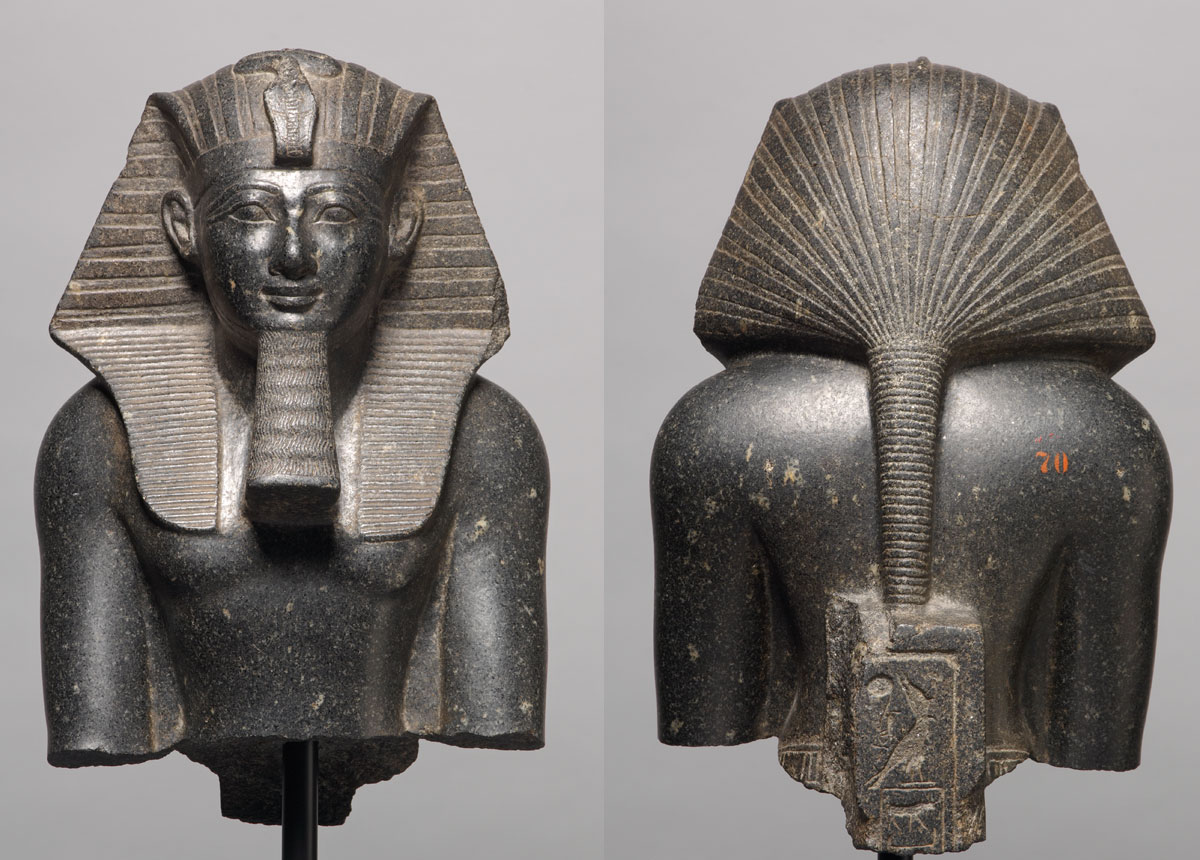 This impressive bust depicts an Egyptian king wearing a royal headdress with a uraeus – the rearing cobra – at the brow. Though the part of the inscription containing his name has not survived, the bust displays the distinctive characteristics of portraits of Thutmose III and thus most probably represents that king. Based on its style it has been dated to the period when the king led the victorious campaigns that established the Egyptian Empire in Canaan.